Brno is the second biggest city of Czechia. There is something about second biggest cities. In a soccer championship, to be second means to lose in the final which sucks. Speaking of soccer, England World Cup 2022 Tickets are for sale now. But, in a list of the cities, to be the second often means to be cheaper, more chilled and relaxed that the largest. This is definitely the case with Brno when compared to Prague. The city is not that big and wherever you are, you can almost always see some forests and fields around. It always makes the city feel smaller, doesn’t it? 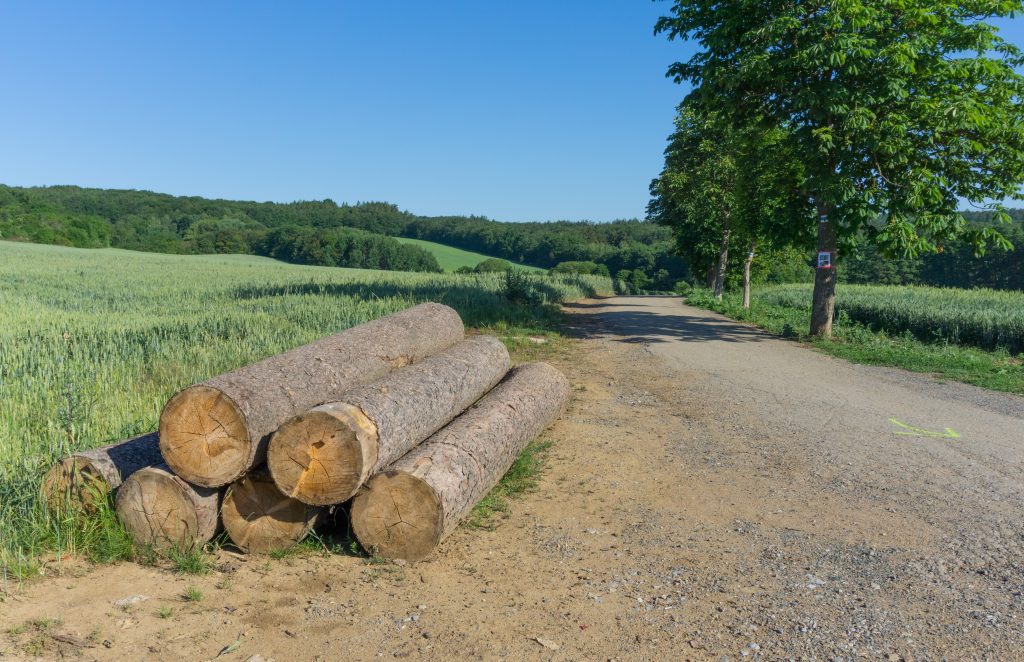 One of the very classic local hikes goes around the Brno Reservoir. We started in Žebětín, a village-like district where the public buses go very often. There is a green marked route heading from the square to the natural park Podkomorské lesy. It’s a green forest with tall pines, small birches and lots of gravel roads. This route is preferable to following the western edge of the reservoir because there is no designated walking path apart from the road. After about two hours of walking through forest, we came to Veveří Castle which sits imposingly on a hill beside the reservoir. Beside the castle is the only bridge on the reservoir so if you wanna walk around it, you can’t avoid this bridge unless you go all the way up to Veverská Bitýška. If you have time, visiting the castle is a good idea, even if only for the impressive views over the surrounding forest. 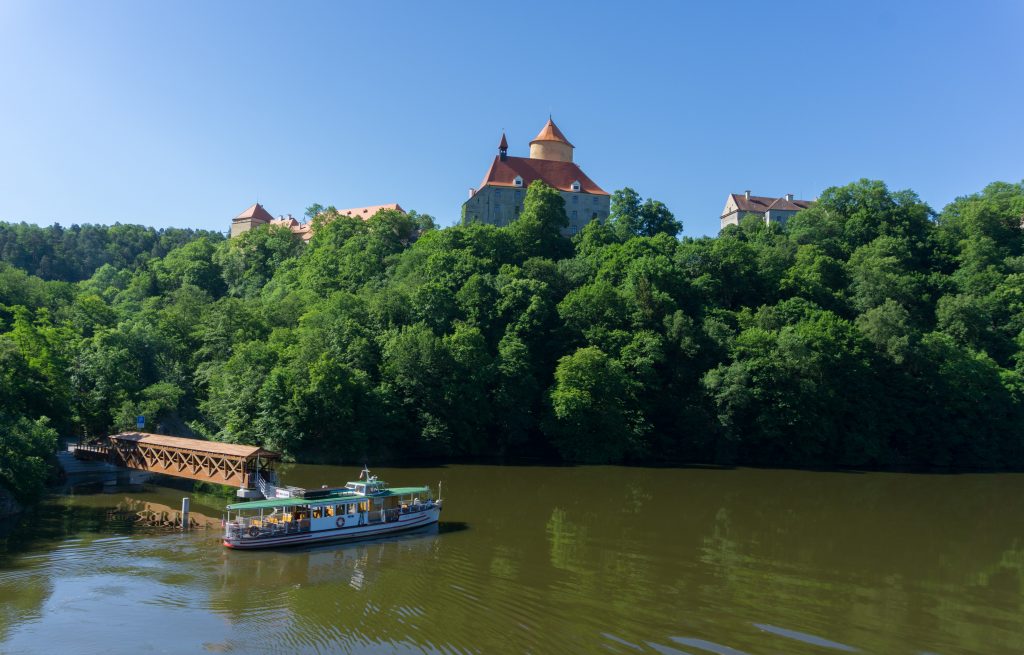 From the bridge we followed the red marked route leading along the reservoir on its eastern side. The path on this side follows the reservoir edge and is a shared route for walkers and mountain bikers. This part was much more fun because we got nice views as far as to the port. You might not see any fish but you’ll definitely see some ferries crossing the reservoir from its beginning to its end. If you get lazy, you can jump on board too, it’s cheap and it’s always nice to feel a breeze on your face. 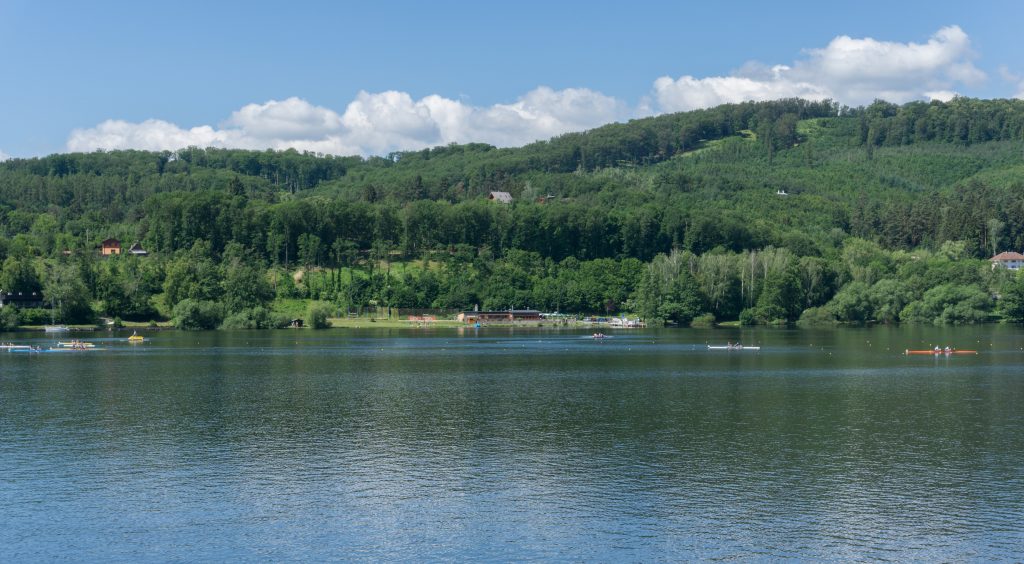 After another two hours of walking we came to the port from where you can take a tram directly to the city center. It’s pretty cute walk, very easy to do and great if you wanna get out of the city for a bit. You can swim in the reservoir too but, to be honest, I wouldn’t recommend it since it’s full of algae and from time to time it’s even forbidden to swim there for this reason.

Crossing the Czech side of the Silesian Beskids

Walking through the Moravian Karst

Be the first to comment on "Around the Brno Reservoir"