The Silesian Beskids are huge. Most of them lie in Poland but the southernmost section reaches into Czechia. It’s a smaller part but still big enough for a decent day trip. We hit the green marked track in Vendryně, a small Czech town close to the Polish border. As well as the colour coded track markers, there are also frequent wooden signs indicating where the different tracks lead, ie. pubs, peaks or villages. 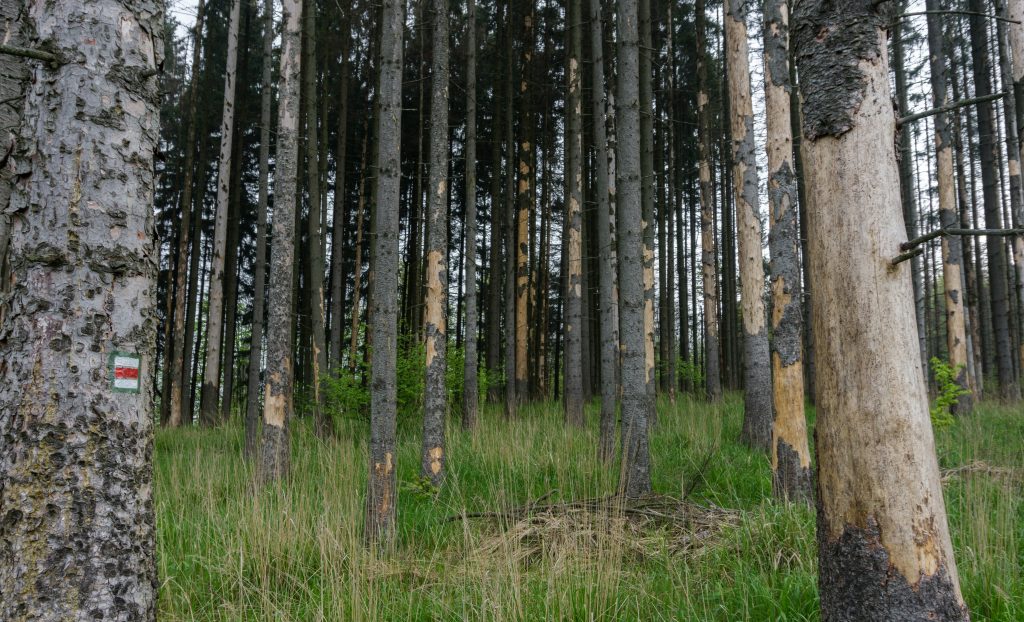 After heading up for about an hour, we reached the border with Poland and from there we continued east along the ridge. The ridge forms the border between Poland and Czechia so make sure you enjoy hiking in 2 countries at the same time – just pull your legs a bit wider apart and stick your left foot to Poland and keep the right one on the Czech side. 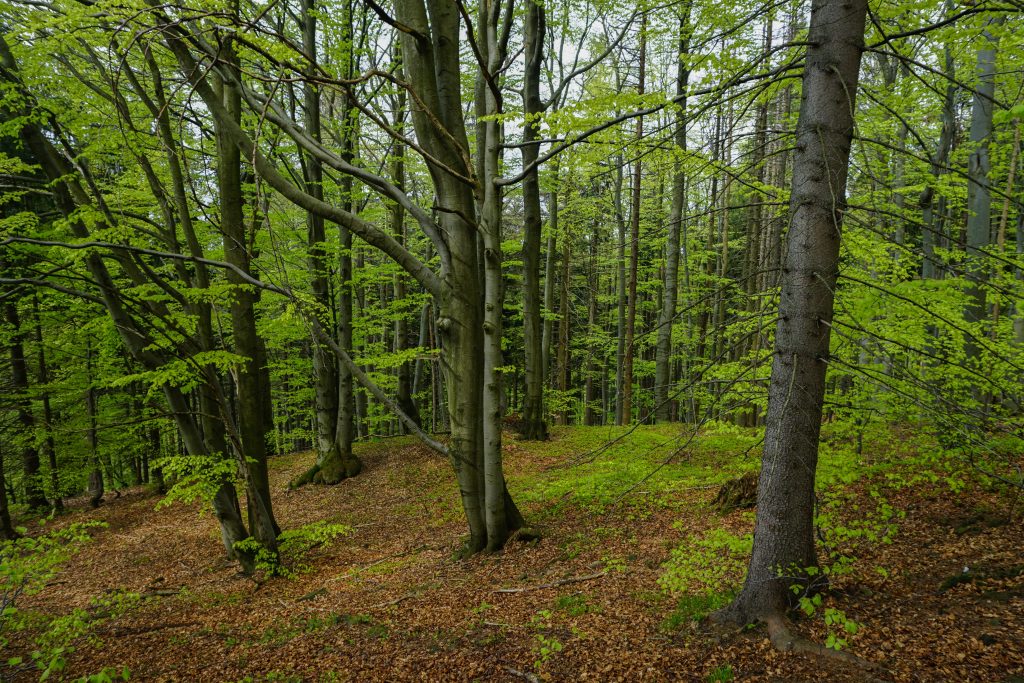 After a good amount of ups and downs we came to Velká Čantoryje (995 m), the highest peak of the Czech side of Silesian Beskids. There is an observation tower up there. That’s, by the way, another very common thing in Czechia – that they have observation towers absolutely everywhere. 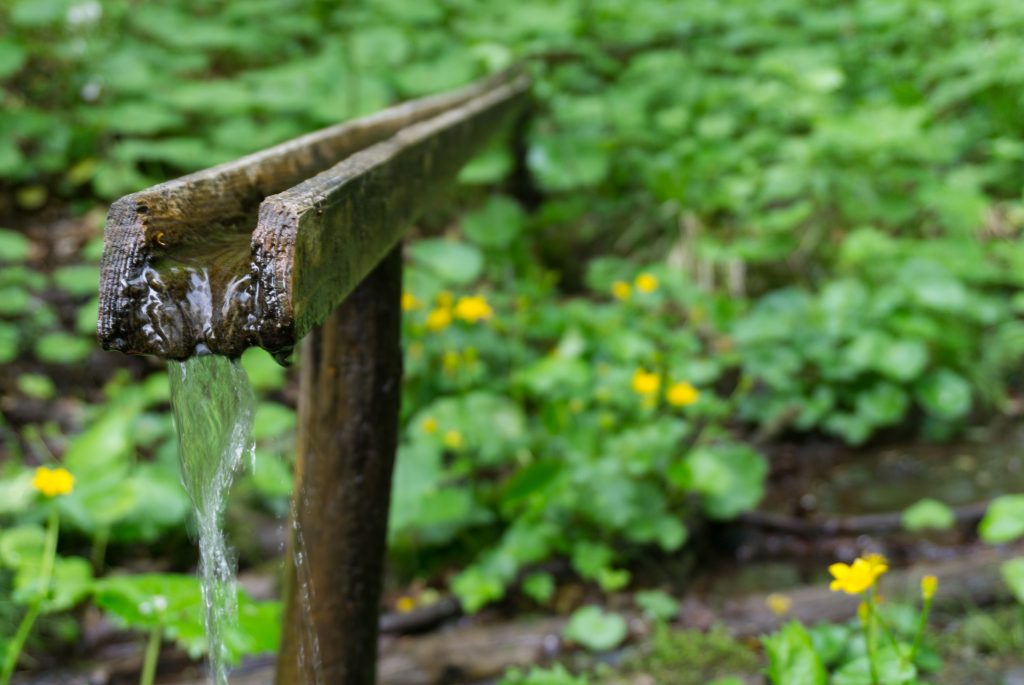 Water is not a problem on a track

From Čantoryja the track follows the ridge further south. The nature is very lovely here – old birch forests with occasional small settlements of wooden houses of the typical Carpathian style. If you wanna live in peace in the mountains, this place should be on the top of your list. 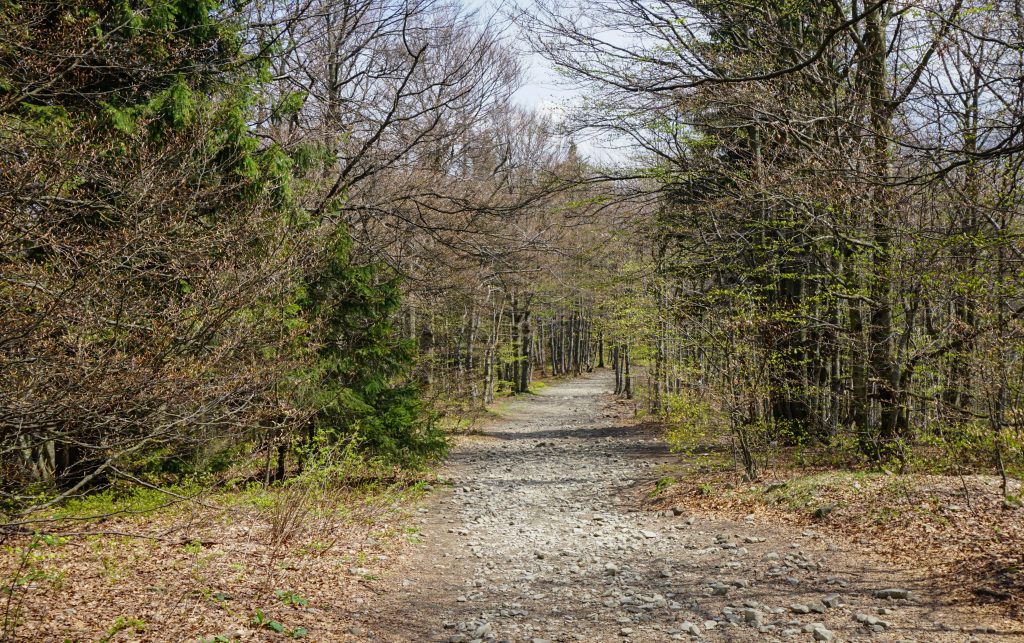 Most of the time you just follow forest roads

From Malý Stožek we descend to the valley of Kolibiska. From there we took the track up to Filipka, a very cute hut and popular local pub. From Filipka it wasn’t too far to roll back to Návsí from where you can take a train back to wherever you came from.

Lysá Hora hike in the Beskids

2 Comments on "Crossing the Czech side of the Silesian Beskids"