The Moravian Karst is relatively small area in southern Moravia, Czechia. It has geological rock formations, caves and gorges. Because it’s full of cold caves and sparkly springs, it’s a nice place to hang out on summer days when the temperatures are too high for hikes across vineyards. This Site tells all about the best vineyards found all across the world. The area is easily accessible by public transport from Brno and therefore it’s a popular walking destination for locals. 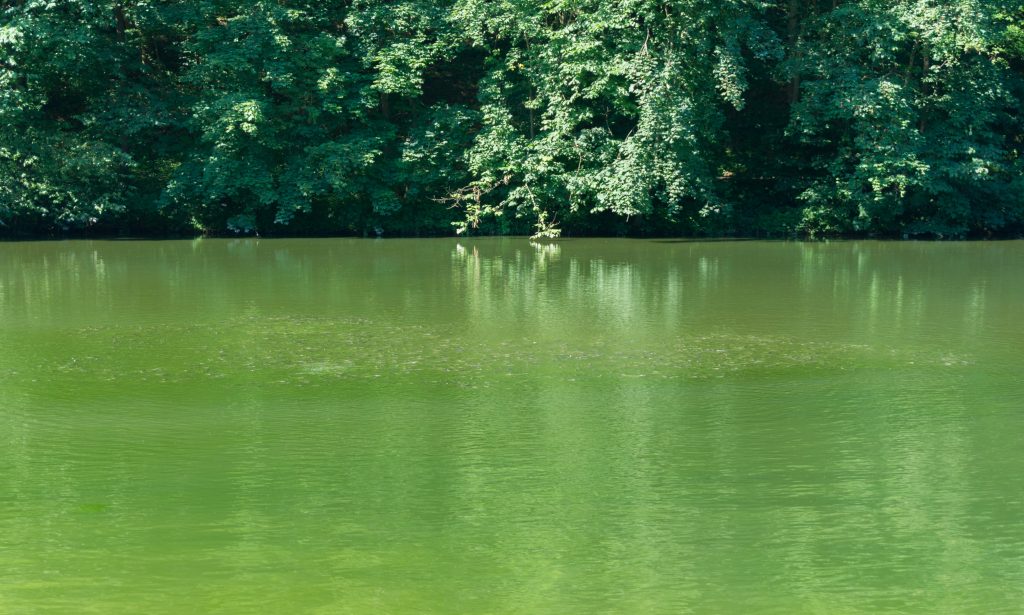 On a very sunny morning we started to walk from Líšeň towards Pekárna Cave. First, we followed the yellow marked route and when we came to stream Říčky, we switched to blue. After about two hours we reached Pekárna. It’s about a 70m long cave, probably the biggest freely accessible cave within the region. A few thousand years ago, in paleolithic era, it was home to hunters of reindeers and horses. Nowadays the only reminder of humans is a fireplace. 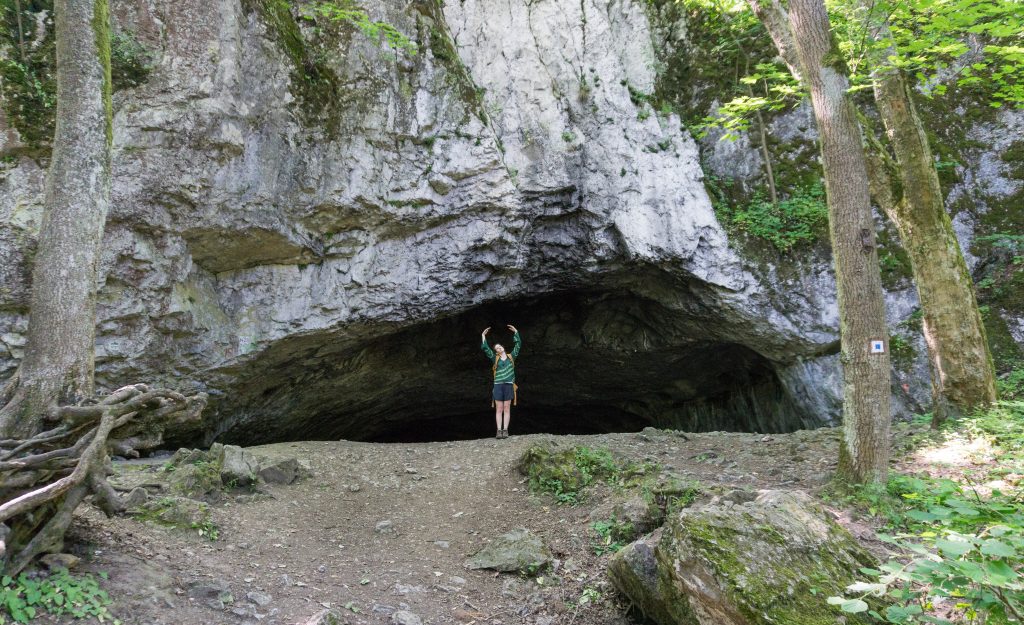 Anna in front of Pekárna Cave

After the cave exploration we continued on a blue trail towards Ochoz u Brna. As soon as we walked out of the area with caves, I started to sweat like crazy. In Ochoz we were lucky enough to find a water fountain which was very refreshing because the heat started to become unbearable. After another hour and a half of walking and sweating we reached Křtiny where the beautiful church of Jan Santini can be found. I think I’ve never felt such relief when entering a church. Its cool breeze was so pleasant for my overheated body that I refused to walk any further in the crazy 35 degrees weather. Oh man, Czechia can be really hot. And it’s not even summer! 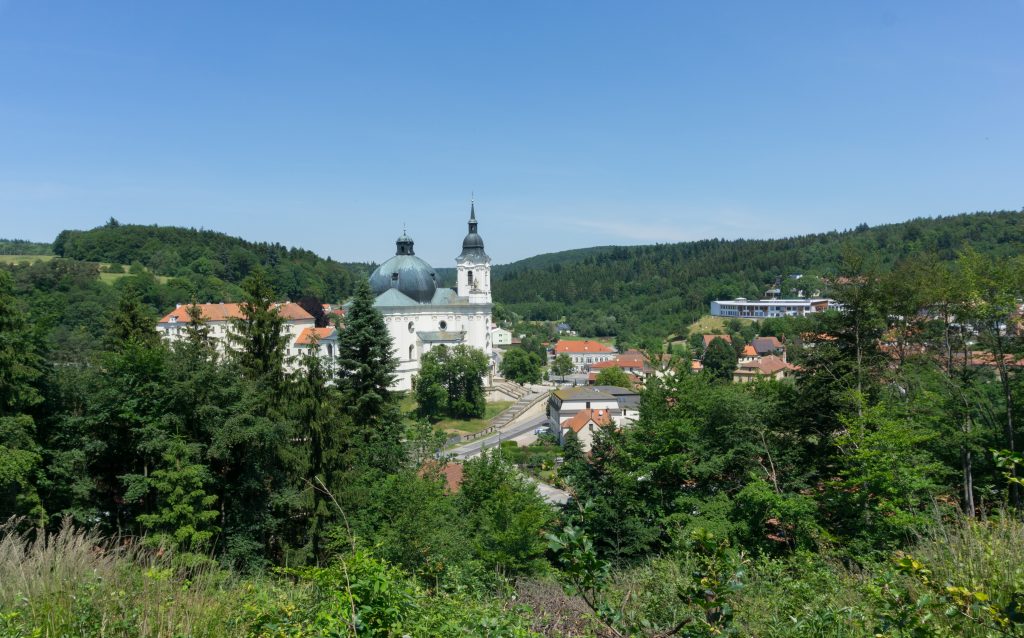 From Křtiny there are bunch of regular buses heading to Brno from where you can go whenever you like and a even a little further.

Be the first to comment on "Walking through the Moravian Karst"