When I was in Croatia about 7 years ago, I desperately wanted to hike up to Vojak (1401m), the highest peak of Istria peninsula. I was convinced that one day I’d come back and stand at the top. Now, 7 years later, we were standing at the car park at the crossroad of 5047 road and a road called Cesta za Vojak, deciding whether to go up to Vojak along a concrete road with occasionally, but regularly passing cars, or explore the western parts Učka Natuer Park where there seemed to be no cars, just peacefully standing beeches. 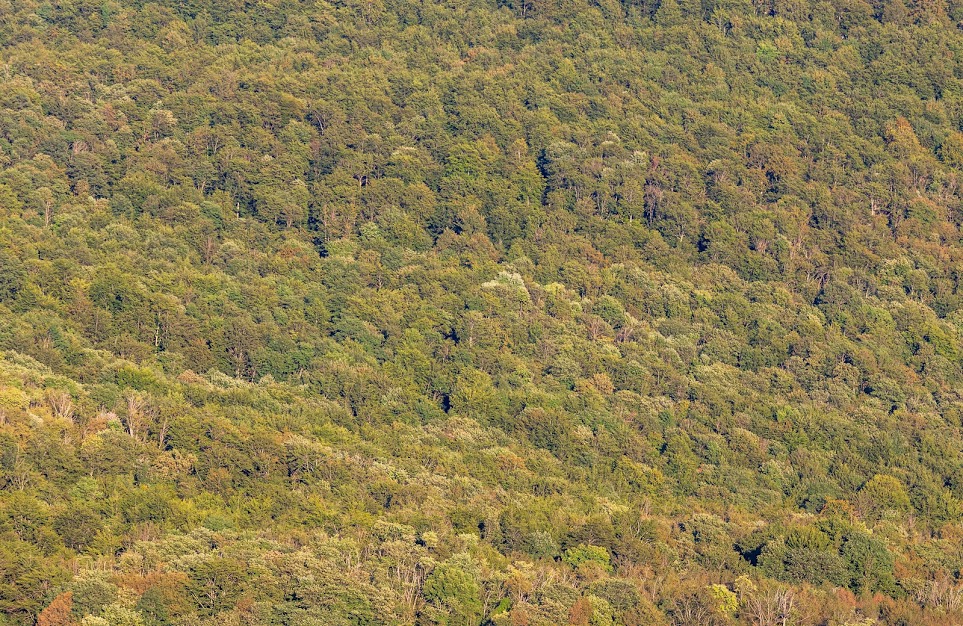 I reckon you already know what we did: we headed west to the unspoiled part of the park, leaving Vojak with its TV towers behind. 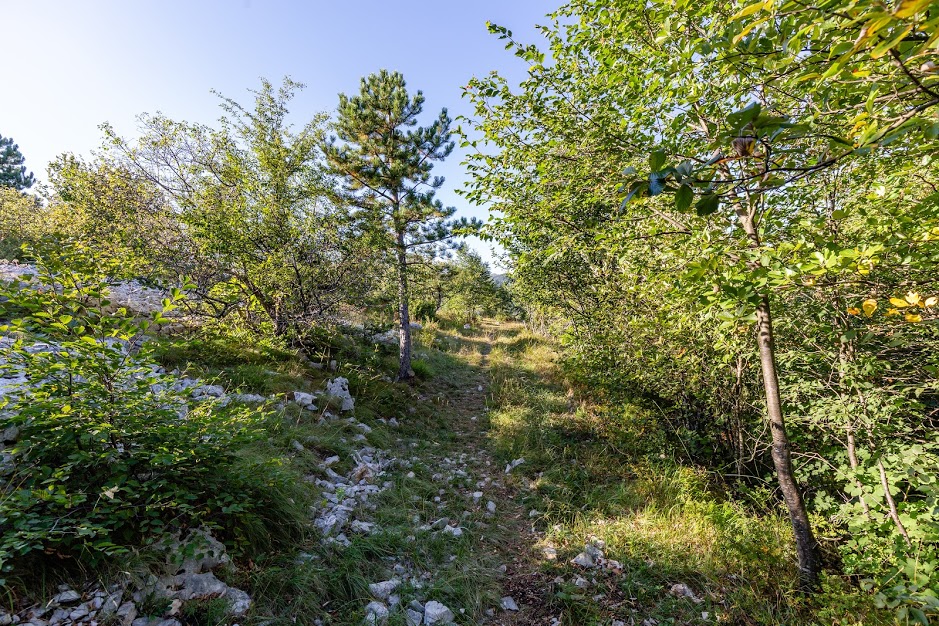 Učka Nature Park is a pleasant park with a lot of forest roads and hiking paths crossing the park. First we followed the Land Art Trail which follows a few artistic installations in the forest. I don’t understand art well enough to appreciate the application of chemical paint on stones in psychedelic patterns, and abstract images painted on pure, otherwise beautiful stone walls, but we supposed some people must appreciate them. 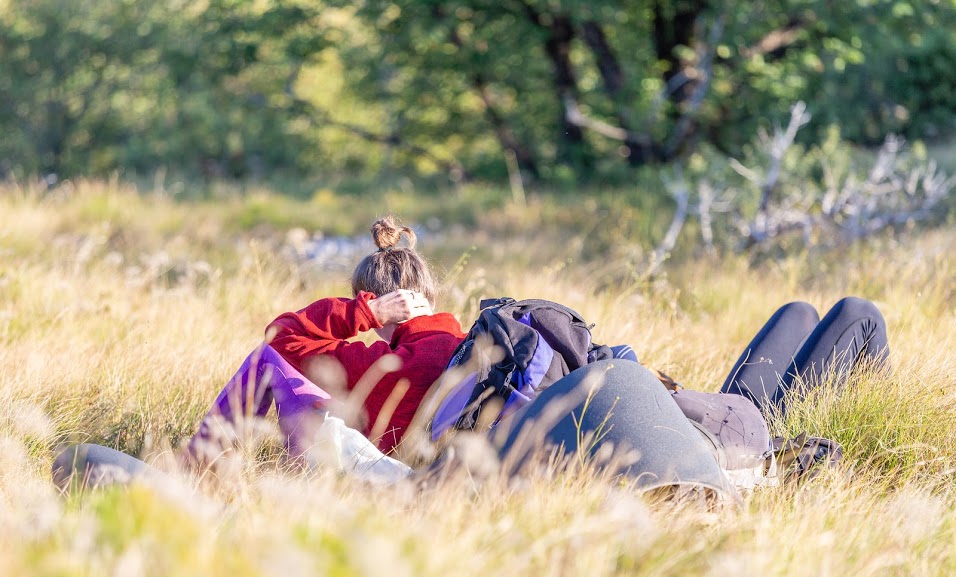 The Land Art Trail was short so once we were a little deeper into the park we veered off on a less used track to join a larger loop trail. We enjoyed our explorations of the park, full of beech trees, woodpeckers, wild pigs and deer. I even saw 2 wild pig babies which was exciting and scary as I didn’t particularly want to get between the babies and their mother! 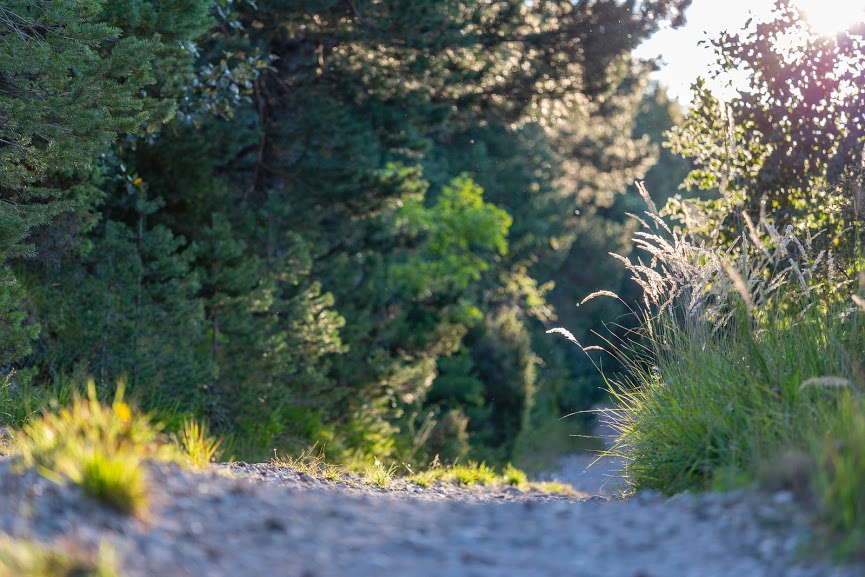 It’s not as spectacular as some of the other parts of Croatia, but I appreciated the silence of the park and no other hikers or tourists around. In general this park is well suited for beginners as there are many short, well-marked paths which lead back to the car park.

Be the first to comment on "Hiking in Učka Natural Park, Croatia"