Terrain: This stage is hilly with lots of waterfalls and plenty of streams to drink from. It’s very well marked but you need to know where to go since the signs don’t say ‘Reykjavegur’ but only local names (follow signs to: Dyravegur / Dyradalur, then Sleggjubeinsdalur). There is a free hut, Múlasel, at the end of the stage. 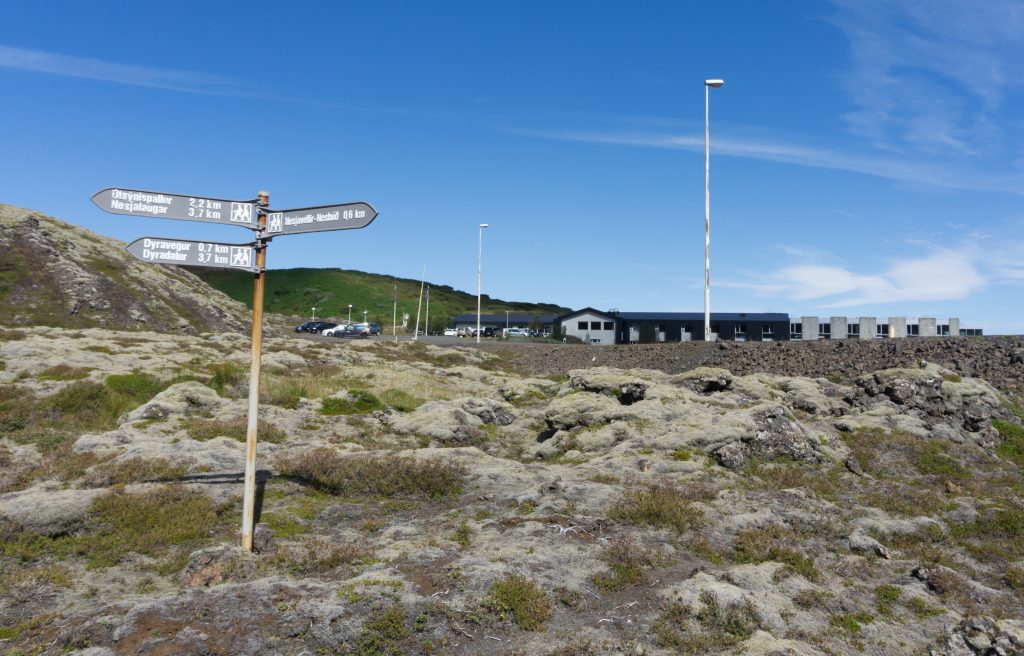 Start of the trail

The trail led us along the west part of Hengill, a local range where lots of trails were built by a local power company. I guess it’s a cheap way of improving the company’s public image because laying thick tubes right in the middle of the wilderness is not something the public would normally welcome. Nevertheless, I found the marking of this stage the best of the whole Reykjavegur Trail. 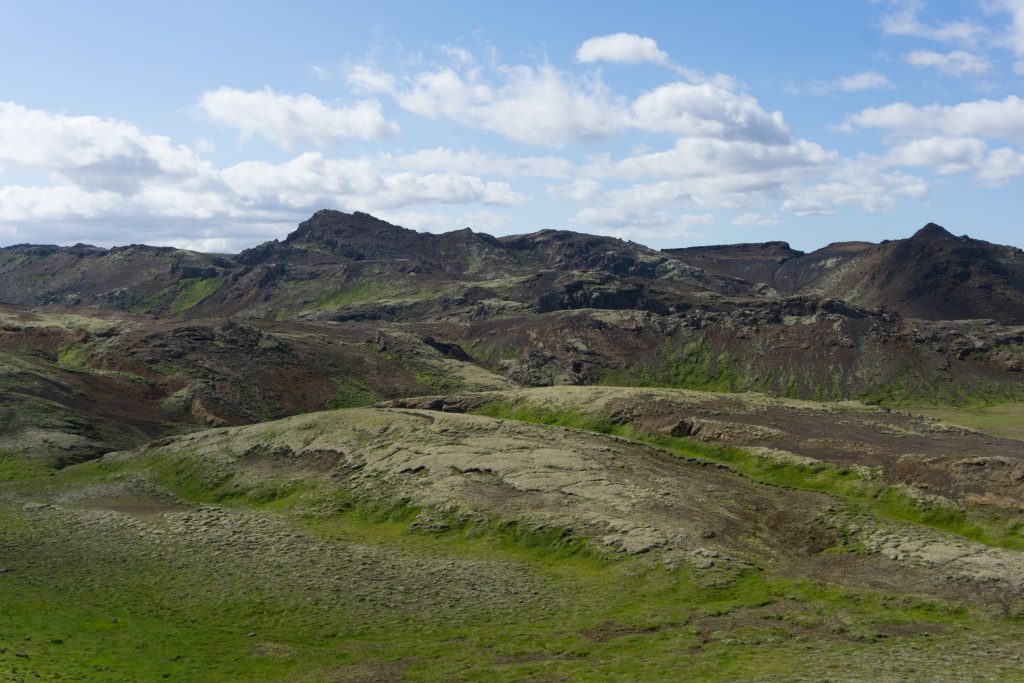 The landscape was full of waterfalls and small streams which was great because we didn’t have to carry any water with us. We reached Múlasel, a freely accessible hut, in only about 3 hours. The hut was very nice and clean with soft mattresses, a dry toilet in a separate outhouse and a stream just down from the hut. We were so stunned by how nice it was that we ended up staying two nights. 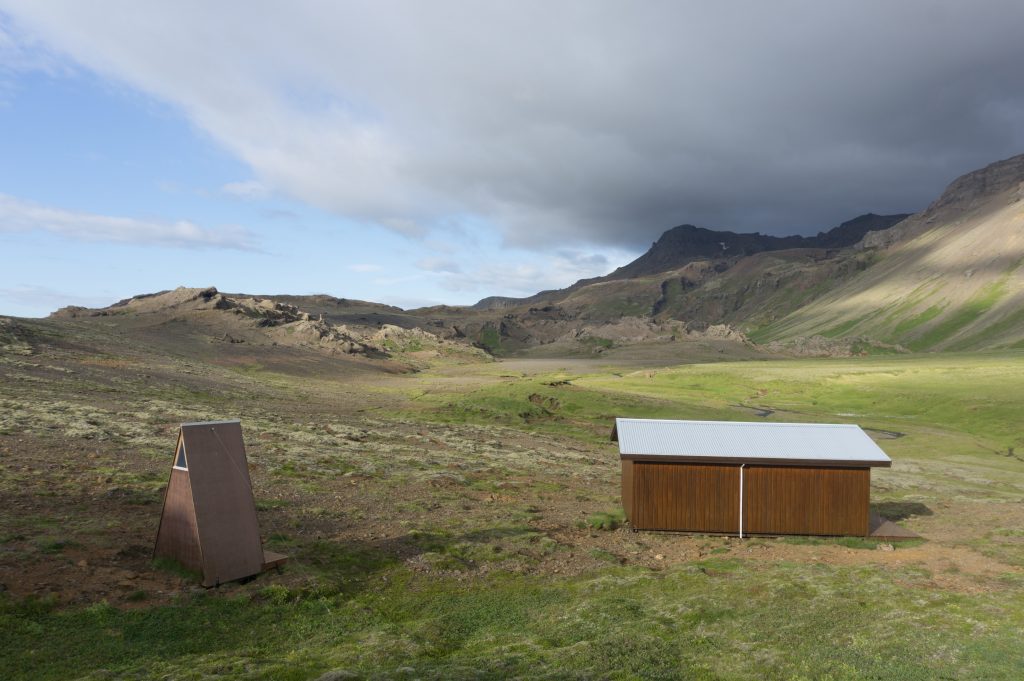 If you have time, it might be worth it to have a wander around for a couple of days. The local trails are well marked, the landscape is breath-taking and there are hot pools and warm rivers in nearby valleys. 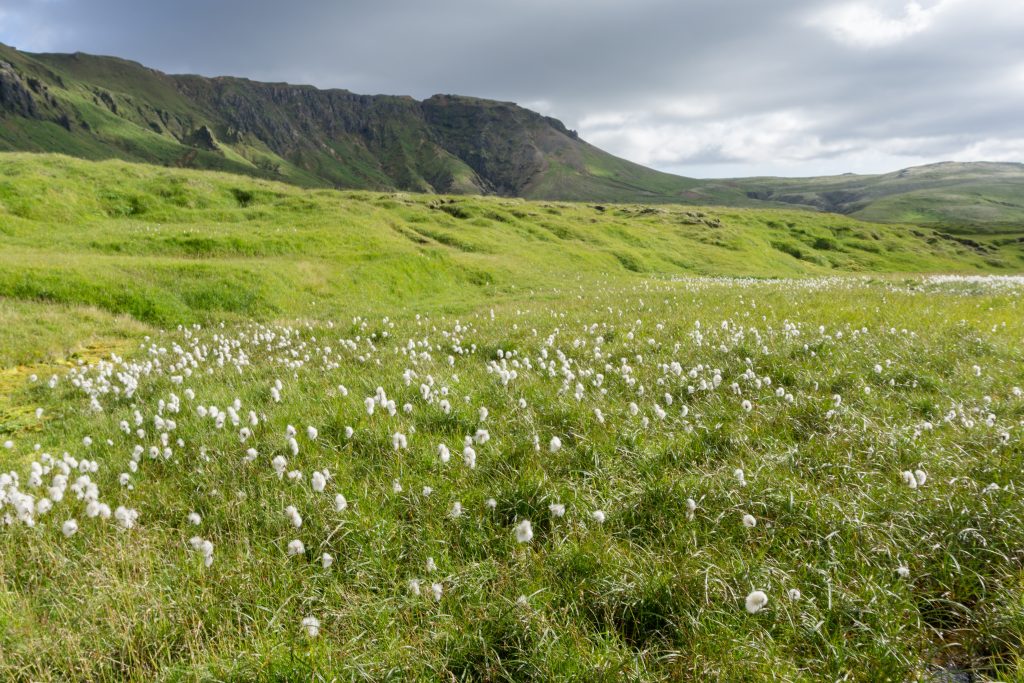 Surroundings of the hut

I like simple things and a slow life. I climb 🗻, eat 🍅, take 📷 and 📝 about it. Based in Christchurch

Day #4 in the life of a self isolated tramper: Alr

Day #3 in the life of a self isolated tramper: Evo

Day #2 in the life of a self isolated tramper: Tod

Day #1 in the life of a self isolated tramper: Whe

Day zero in the life of a self isolated tramper: I

Edwards Hut in Arthur's Pass is definitely on a co

Autumn has arrived to Arthur's Pass. It's still ho

The way to Black Hill across Donald Hill

Tramping around the Black Range: from Comyns Hut to Cookies hut via North Branch Ashburton River