It’s time to motivate myself for the next season, 2017, by summing up my hikes of 2016! For my “hiking career” it was an interesting year. I moved from New Zealand back to Europe which allowed me to hike in more than one country (quite a change from 2015!). I’ve done quite a few hikes in 4 countries, got a new tent Jurek 2.4 Alp Duo, thrown away a pair of Keen hiking shoes and bought a new pair exactly the same.

The good thing was that I managed to do a few hikes in New Zealand which I’ve always wanted to do, for example the Pouakai Circuit and the Iron Gate Hut Track. The bad thing was that my longest hike was St James Walkway which was “only” about 64 km. Well, at least I know what to work on in the upcoming year.

The following hikes for some reason stayed in my mind. It doesn’t mean that the other ones were less spectacular, and it also doesn’t mean I wouldn’t choose different ones tomorrow.

Spectacular mountain! It was actually my 3rd assent (and the 2nd successful one). This is a must for every serious hiker who goes to New Zealand. I mean tramper. 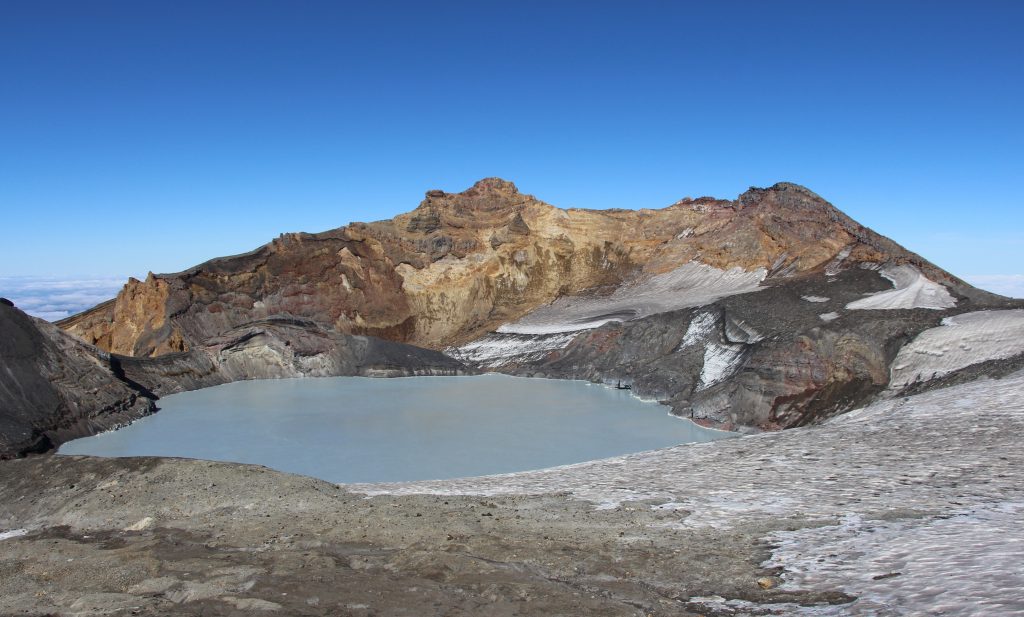 A well hidden treasure in my favourite New Zealand  mountains – my lovely Ruahines. 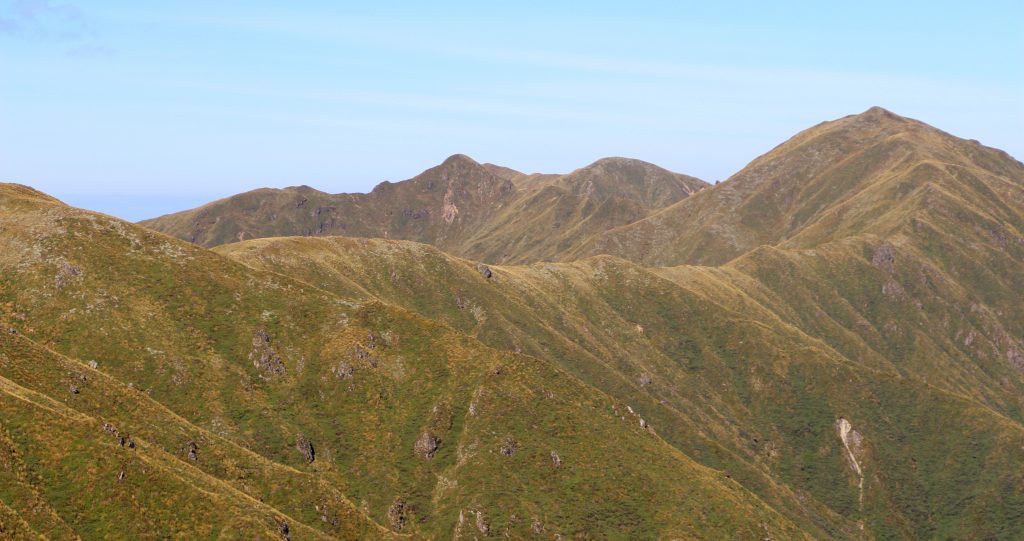 One of the classic hikes of the South Island. It was on the edge of winter with lots of clouds and dramatic panoramas. 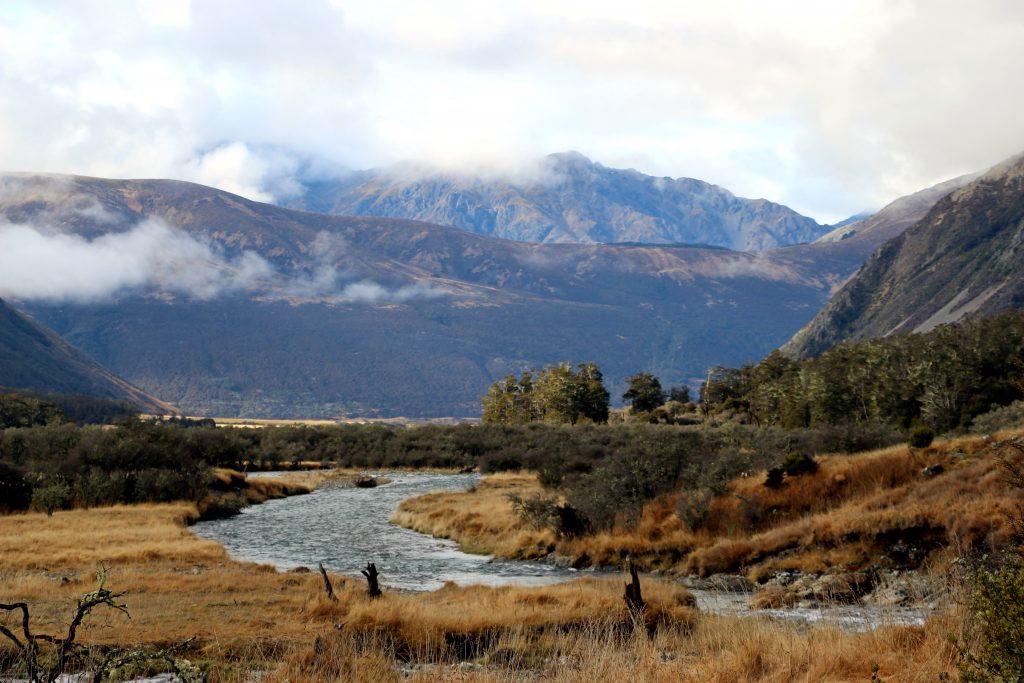 This is for tough guys only. Three days in a dense bush full of bees and the poisonous plant ongaonga. My friend Emma could write a book about it! If you get tired of climbing Mt Taranaki, Pouakai Circuit is the one to do. The views and fancy mountain huts are comparable with any of the Great Walks. I grew up in the area so it would be mean to not include it among my favourites! 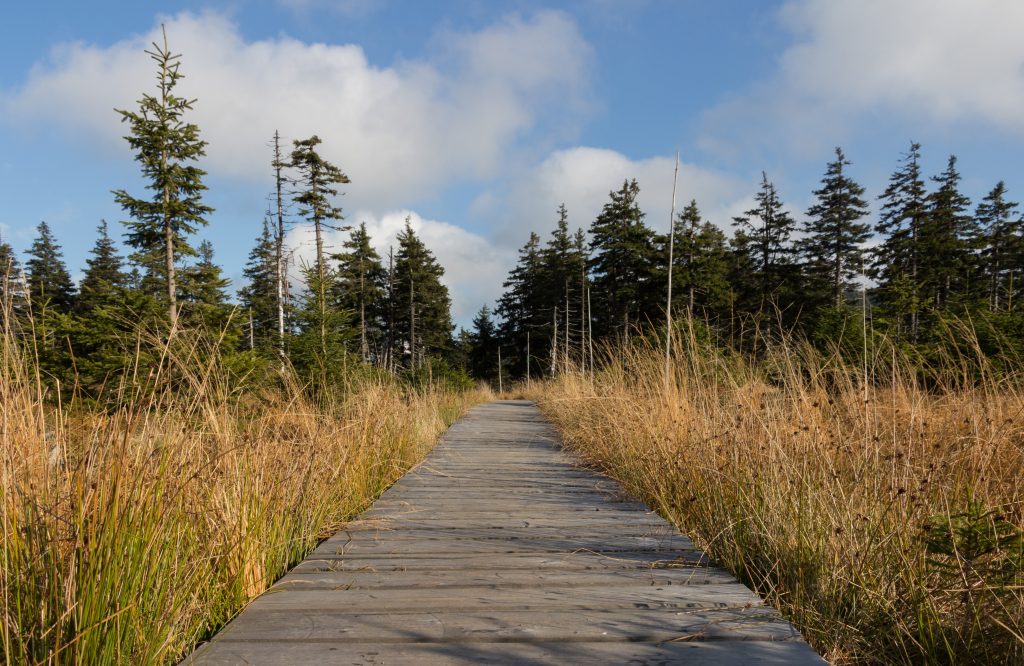 This was the surprise of the year. I wasn’t sure what to expect but what I got was magical views and a feeling of being present unlike anytime before.

My first serious hike in the Canaries and it was mesmerizing. Slovakian Carpathian’s spirit keeps on living here. One of my favourite hikes in Slovakia actually. 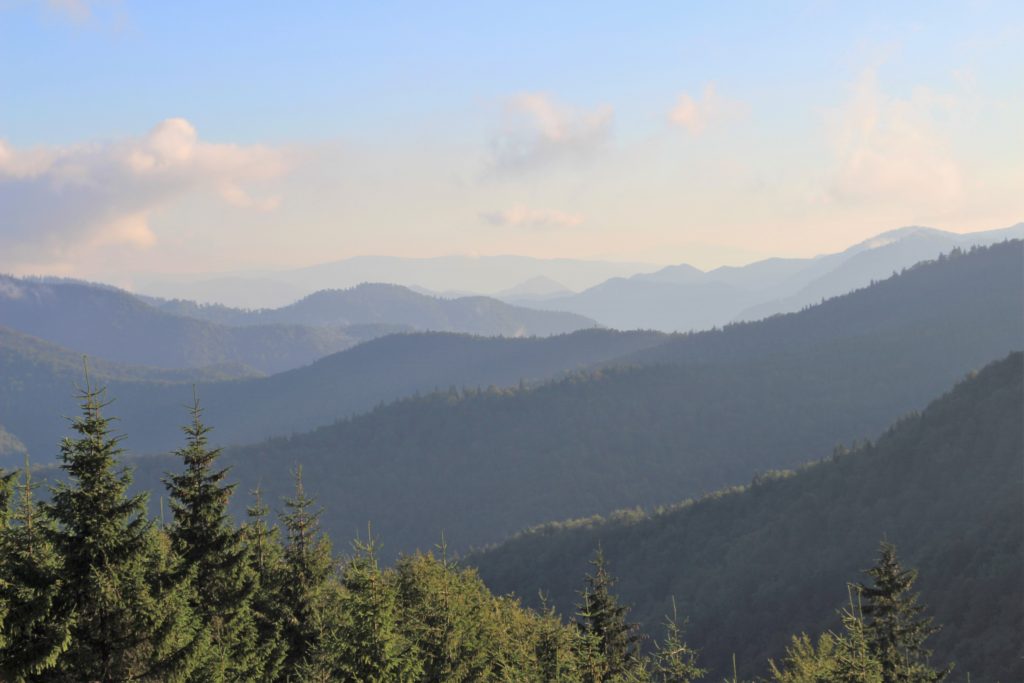