After lockdown, a lot of CTC members and prospective members were so much ready for an adventure! To start the tramping season off, I led a trip to Mt Herbert via Gebbies Pass. What I thought would be quite an easy stroll with a few people, turned out to be quite a long tramp of a group of 23 people. The weather was great which probably contributed to good attendance.

The first part of the trail was relatively boring as it went through the pine forest. The first descent break that we took was at Packhorse Hut. From there, we continued along a well-trodden track to the summit of Mt Herbert. On the way back, Harish was a bit slow which is quite understandable as there was some ice on track and this was his second time walking on frozen mud. We all regrouped in a pub in Teddington.

Thanks everyone for coming, it was fun! 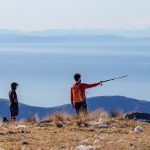 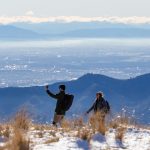 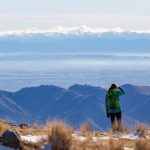 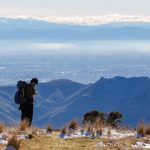 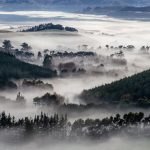 Be the first to comment on "Mt Herbert via Gebbies Pass"