After a few months in the Canary Islands, I’ve moved back to continental Europe. I spent a couple of weeks in rainy London and then I finally arrived in the lovely village of Fougax et Barrineuf, in southern France on the edge of Pyrenees. It’s my first time in Pyrenees and I haven’t felt so much at home since leaving New Zealand. So, I couldn’t wait to do my first hike here, and because it’s good to explore your surroundings first, I’ve chosen an undemanding walk: La Croix de Millet. 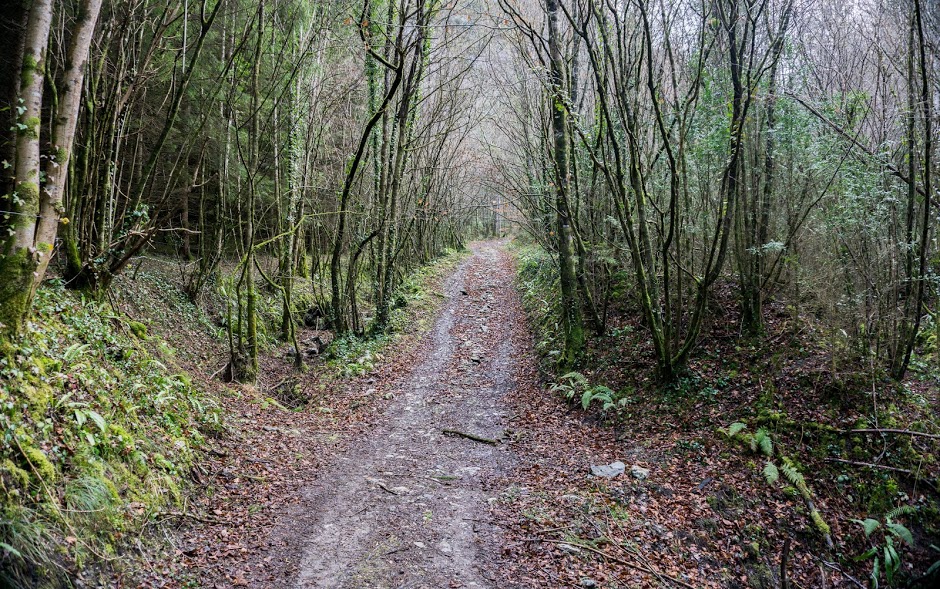 The hike starts at Fontestorbes Fountain. It’s a very unique natural phenomena – from July until October, the flow of the water coming out of the cave stops and starts at approximately half hour intervals. The reservoir sealed inside the cave has two outlets which creates a kind of natural pump, depending on the height of the water in the reservoir and resultant change in pressure.

From there, take the path going straight up the slope. You soon hit the road which you follow for a few minutes and then you go down towards a couple of stone buildings. Go right and follow a forest walk up. The forest density steadily grows together with the slope. After about an hour of going up, you eventually come to the Croix de Millet. From there you can oversee all the beauty of the Pyrenees foothills. 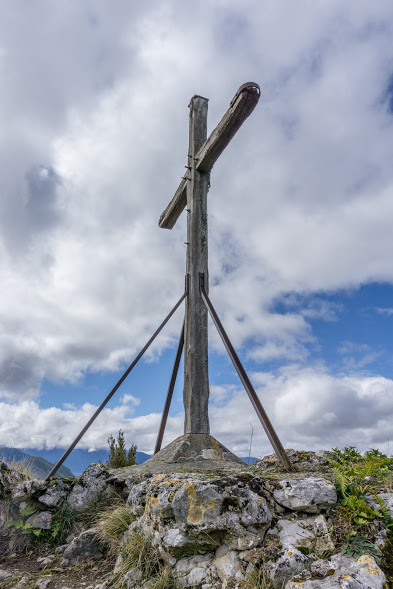 From the cross the path follows the ridge back for a bit and then it gradually descends to Bélesta. Like the other villages around, Bélesta’s population has been slowly but gradually decreasing over the last few decades. It doesn’t stop it from being an admirable mountainish townish. 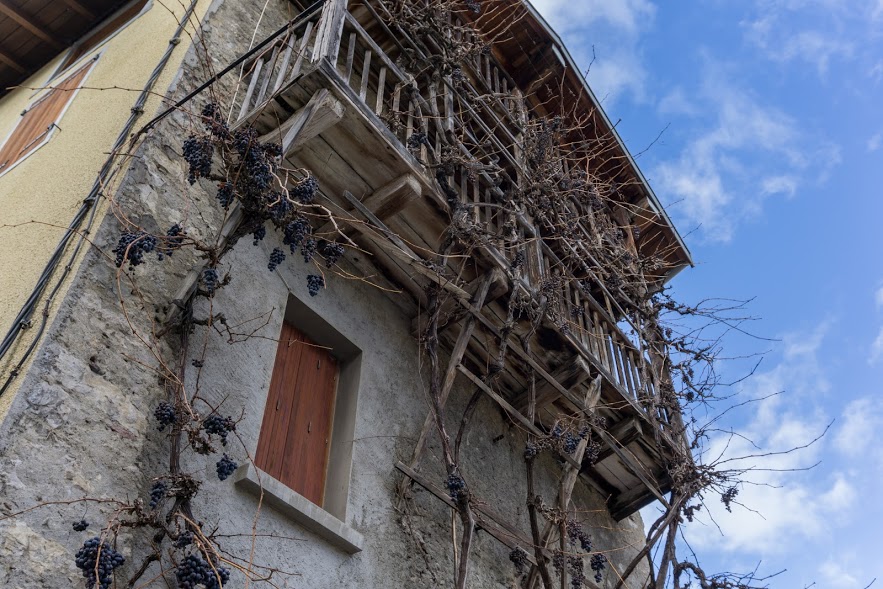 After crossing the bridge, turn left and follow the yellow marks along the river all the way back to Fougax et Barrineuf. Most of the time you just walk on a gravel road but it’s lovely. 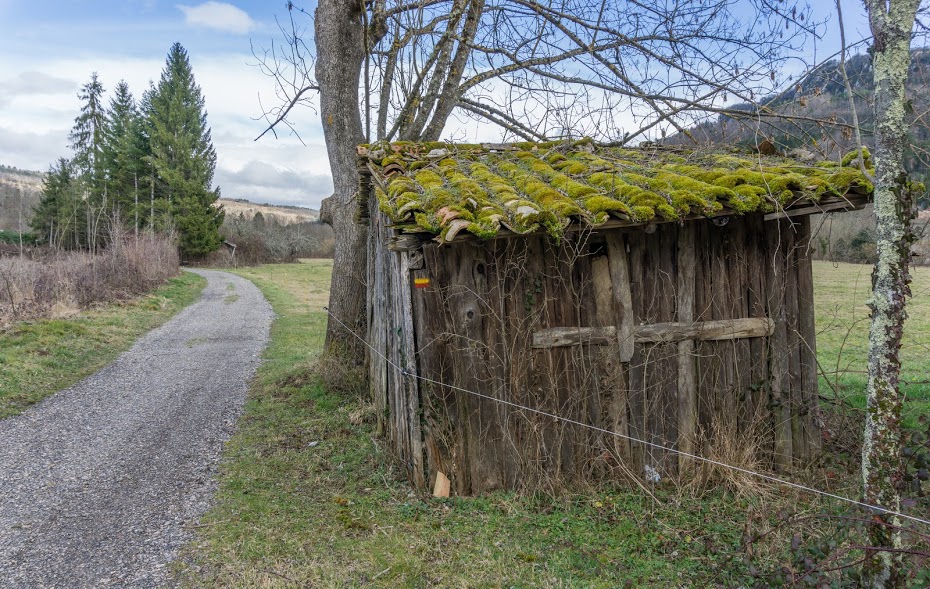 Walkway going back to the Fontestorbes Fountain