The Malerweg starts in the small town of Liebethal. It lies about 5 kms north of Pirna where the trail finishes. Coming by a train from Prague we naturally wanted to make a loop so we started to walk from the Pirna train station. From the beginning, the trail leads through fields and small settlements like Jessen, Liebethal or Mühlsdorf. 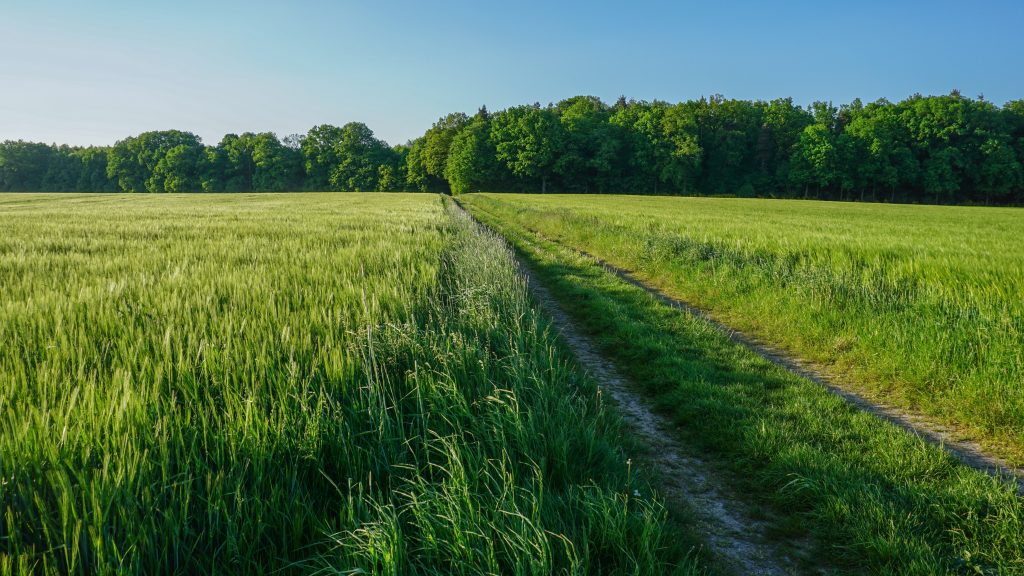 After about 2 hours of easy-going walking we entered the national park Sächsische Sweiz. We gradually started spotting taller and taller sandstone towers. There is something about sandstone rocks. Something very warm and welcoming like they were created just to make you feel good. 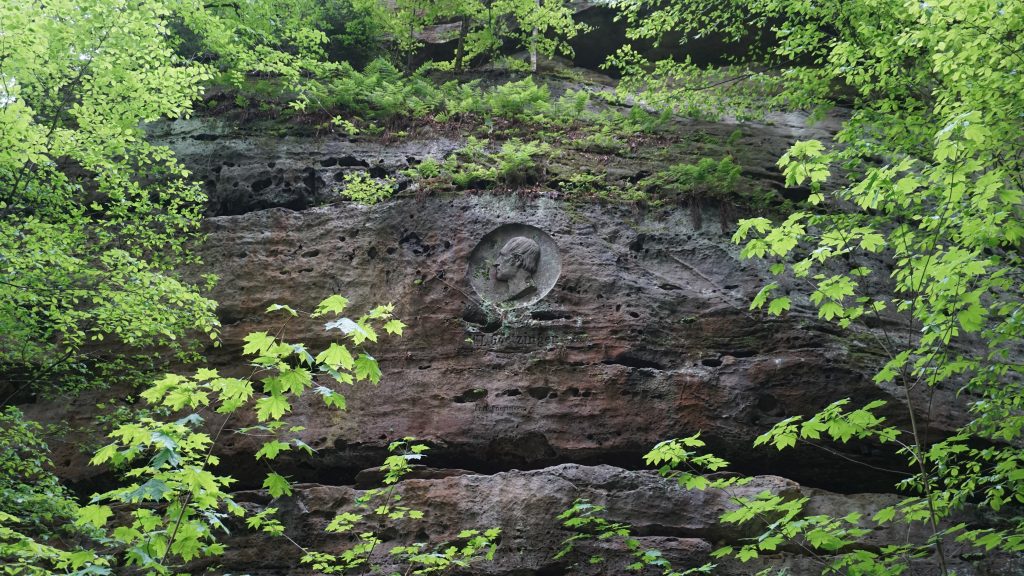 After passing Stadt Wehlen we continued up towards Basteihotel. It’s an amazing place with breathtaking views of towers town but it can get very busy. We were there on Saturday lunchtime and man, I felt like I was in a supermarket for the first day that ketchup was on sale. 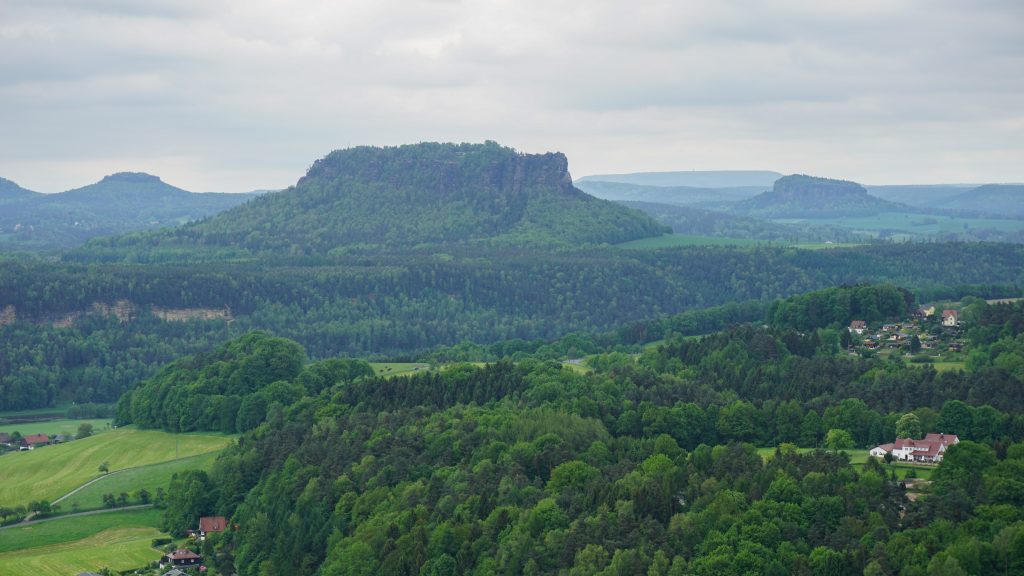 There were many other ups and downs that day (literally – Anna’s knees were suffering by the end) but I have to admit that the views we were getting were very impressive. At least we know now why Malerweg is often called the most beautiful trail in Germany. 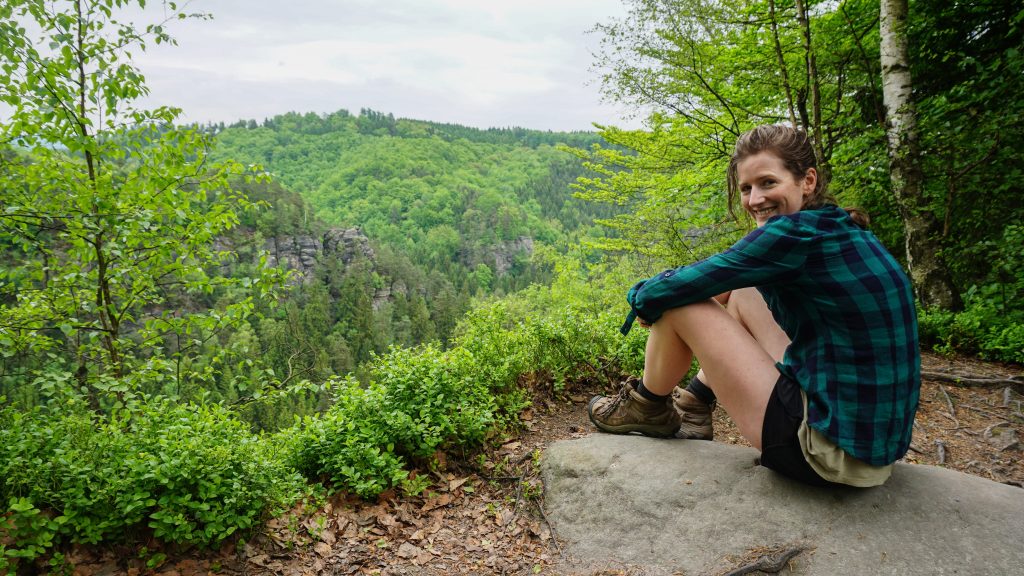 In the late afternoon we finally reached Kohlmühle, a cute town with an even cuter train station. We asked for water in a local pub and pitched our bivy a little further along the river on a hill Pinsenberg.