On my first CTC trip about 1.5 years ago there were around 12 trampers and I was quite shocked to find such a big group! I hadn’t tramped in groups of more than 3 people before. Well, in a year and half of being a member of the club I’ve grown to appreciate these bigger groups. So far the biggest group I’ve experienced was on this trip to Bealey Spur Hut where 28 people came to enjoy a beautiful day on the edge of Arthur’s Pass National Park.

We started off at the carpark by Bealey Spur village. The track to the hut was quite muddy but not enough to slow us down. We managed to reach the hut in about 2.5h which I think is pretty good considering that more than a third of the group were prospective members. One such prospective member was Dan, who was so keen on tramping that he even joined another CTC trip the day after.

When we reached the hut, I distributed well deserved cake as a sweet reward for those who reached the top. While Chris was showing the insides of his backpack to the newbies, a smallish group of trampers, including me, ventured up a bit further. This was organized by Rose who led us to a small knob on the North-Eastern side of pt1545 where there were to be the best views.

After a photo session, a few people went to the top of pt1545 and then we all came back down to Bealey Spur Hut where Chris was about to finish his educational workshop. I only hope that the folk who stayed behind at the hut didn’t get too annoyed at having to wait for us for an hour. If so, please take this heart as an apology: ♥

On the way back, Rose showed us how to properly slide on frozen mud so as to not to injure yourself. This was highly appreciated Rose, thanks. Back at the carpark we found out that Louise was missing so Chris backtracked and found that she was having some knee issues. She made it down about 20 minutes later which gave the local sandflies enough time to have a reasonably good feast on the rest of us. It was also a good opportunity for Harish to explain the functionalities of his GPS which were rather overwhelming (thanks though!). We finished at Sheffield Pub where some drinks and burgers were eaten. 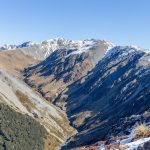 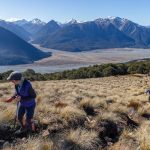 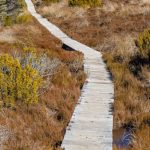 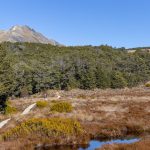 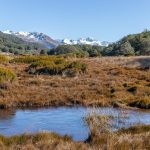 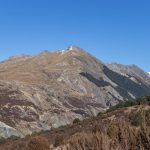